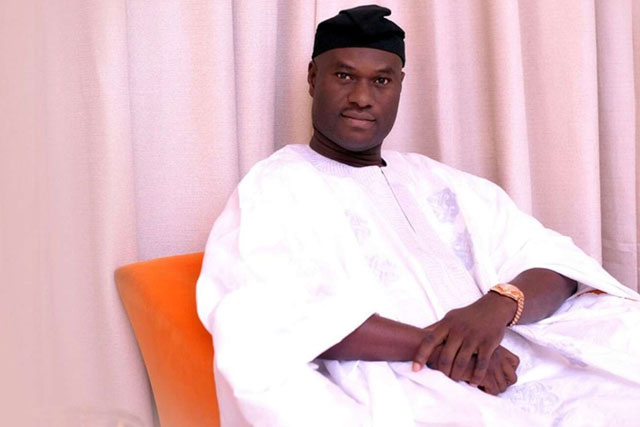 Ooni of Ife, Ooni Adeyeye Enitan Ogunwusi, has urged Afenifere to give priority to the progress of Yoruba land irrespective of individual political difference.

Ooni Ogunwusi stated this during a courtesy visit of the group to the Palace of Ooni in Ile-Ife, on Tuesday March 1, 2016.

“Despite how powerful and influential we are in Yoruba land, we have allowed politicians to cause disunity among us. I am happy to meet you today and I want to use this opportunity to appeal to you to leave politics and love each other for the sake of progress of Yoruba land. I want you to go and meet those that offended you and settle the dispute. I am very sure that Yoruba land will progress if we can love one another.”

In his address, the leader of Afenifere, Chief Reuben Fasoranti, assured the Monarch of the group’s readiness to support any course that can promote unity in Yoruba land.

Fasoranti whose speech was titled “A Gift to the Yoruba Race”,  he described the recent visit by Ooni Ogunwusi to prominent Monarchs as a challenge to the group.

He said “In the last few weeks, you have stepped out of your throne to pay epoch making visits to your brother Obas and in the process put an end to historical animosities, age-long rivalries, petty disputes and perennial conflicts.

“You have practically torn the walls and rekindle a ray of hope for the long-sought unity of our people. You have challenged us as a people to summon the Aro and Odofin in our bellies as Yoruba people in order to rebuild our civilization as a people.

Fasoranti encouraged the Monarch to continue with the unity move, saying  “T his you were made to summon our people to rekindle our oneness as Yoruba people once again. Rest assured of the cooperation of Afenifere in your Royal request to forge a new spirit of understanding especially at this period when the Yoruba nation appears seriously endangered. Kabiyesi, we want to prepare you for some of the challenges you may confront in the good task you have set for yourself as the enemies of our nation who have been happy in our disunity would not fold their hands and see us come together.

Olokun, The Goddess Of Ocean A Great Mystery Of God. – Ooni.