The Arole Oodua and Ooni of Ife, Ooni Adeyeye Ogunwusi, Ojaja II has charged the Government of Nigeria to as a matter of urgency create a ministry that will solely take care of the children to be called Ministry of Children’s Affairs or Ministry of Nigerian Future.

The African foremost monarch stated this on Monday while Celebrating this year’s Children’s Day with over 5,000 pupils drawn from 80 schools including Orphanage centres in Ile-Ife and environs. He said children being the future of any nation deserve  special budgetary attentions from the Government.

“If we don’t want to put ourselves in precarious situation, this is the right time to start inculcating what Nigeria is all about to these children and dedicate a special space for them in the budget.”

“As a matter of fact, we should be mindful of the future of this country by hugely investing in these children because they are the future of our country. We should be celebrating them every day not only on 27th May which is Children’s Day”.

“If you look at the demography of  Nigeria today, you will see that 60 % of the entire population is below the age of 30. They are growing very fast and nobody is giving them any sense of belonging.”

“We are building roads, infrastructures, industries, power projects, etc. Who will man these projects tomorrow if not these future leaders? so we must start including them in our national plan by earmarking a special budget for them if we would not have ourselves to blame tomorrow.” Ooni said.

Earlier, amidst colorful displays by the pupils who were drawn from both public and private schools, the pupils marched in colourful sportswear and school uniforms at the event with several cultural performances witnessed by dignitaries including traditional rulers, Ife High chiefs, government officials and representatives of the House Of Oduduwa Foundation. 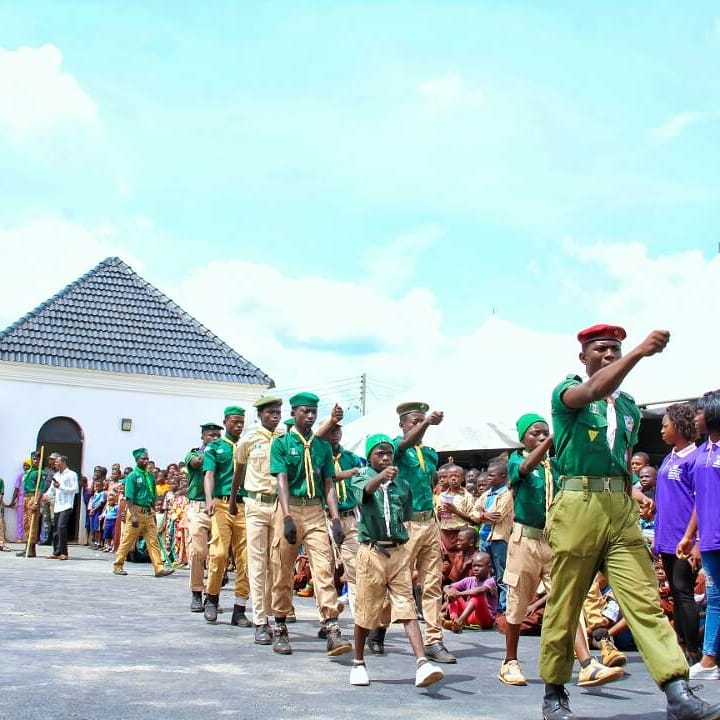 During the match past, Right School, Oke-Ayetoro, Ile-Ife and Special School For The Handicapped, Ile-Ife won the joint 3rd position,

Ooni Ogunwusi in his usual magnanimity also gave the teachers who accompanied the pupils to the event a sum of N200,000.00 saying the impressive conduct and performances of the pupils were results of their efforts. In addition to this, teachers were made to dance for the children with the first, second and third winners getting N15,000, N20, 000 and N50,000 cash gifts respectively. 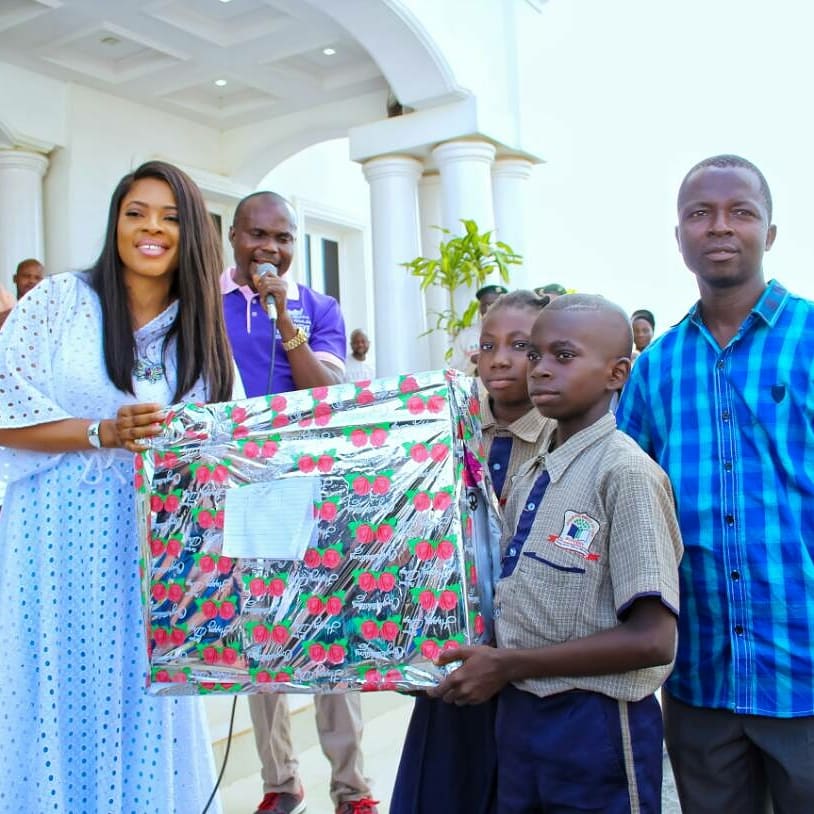 Also, in the Mathematics Quiz Competition organized by the Ooni’s Charity Foundation, Hopes Alive Initiative (H.A.I), prizes were given to Divine Solutions Kiddies Academy which came third, Ifedapo and L. A Primary Schools, Ile-Ife which came joint 2nd while Jesus The  Bread of Life School, Ile-Ife as the overall winners went home with the star prize presented by the Deputy President of Hopes Alive Initiative, Temitope Adesegun.

It will be recalled, Ooni Ogunwusi in his mission of redefining monarchy in Africa had in 2016 pioneered official royal celebration of children’s day, first of its kind in the country which is being emulated today by some other progressive traditional rulers. This 3rd edition was organized by the Hopes Alive Initiative (H.A.I.), a pet organization owned by the king in commemoration of this year’s Children’s Day.